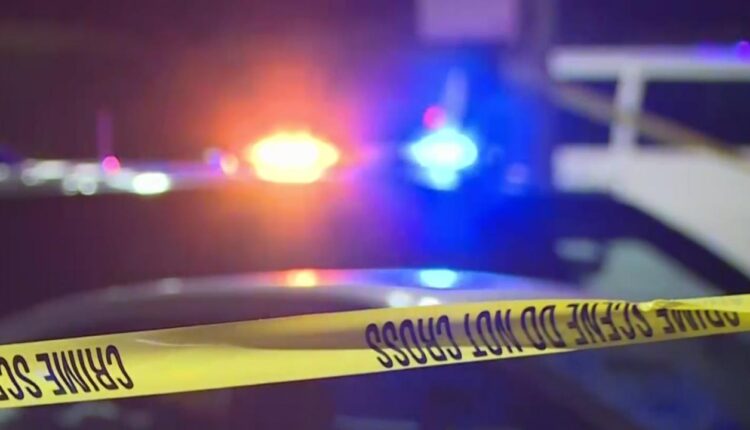 CARMICHAEL (CBS13) — Authorities are investigating after a minor was shot dead overnight at a party at an apartment complex in Carmichael, the Sacramento County Sheriff’s Office said Saturday.

Deputies responded at around 1:15 am to multiple reports of the shooting and someone lying on the ground after being shot.

READ MORE: ‘I Think It’s Time To Shut It Down’: Lodi Homeowners Fed Up With Massive House Parties

First responders located the minor with at least one gunshot wound. He was pronounced dead at the scene.

Callers told authorities there was a large party going on at the location of the shooting. Investigators interviewed several witnesses and gathered evidence, but there was no information available on a suspect.

The name of the person shot has not yet been released.