Person dead after being struck by a car in Fresno, PD says 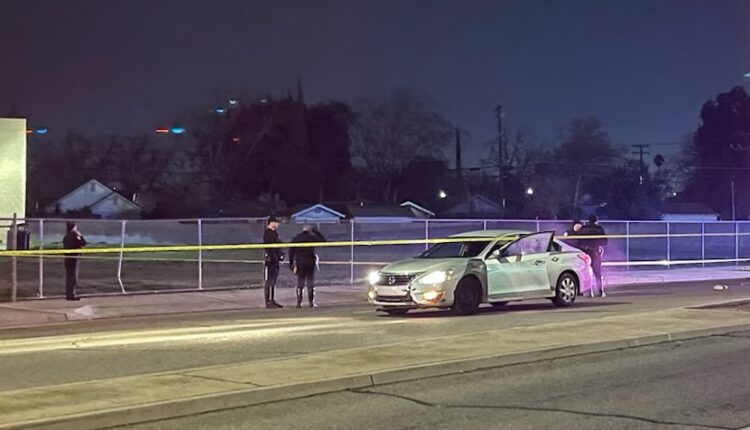 Fresno, Calif. (KSEE/KGPE) – One person is now deceased after being struck by a vehicle in Southwest Fresno according to Fresno Police Department.

Around 9:30 pm on Tuesday night, police received a call from an adult female who says she hit a pedestrian with her vehicle at Elm and California.

The pedestrian is described as a male adult in his 50s. Police say he was deceased when they arrived at the scene.

Officials say they do not believe that alcohol or drugs were a factor.

The roadway will be closed down for a couple of hours while the scene is being investigated.