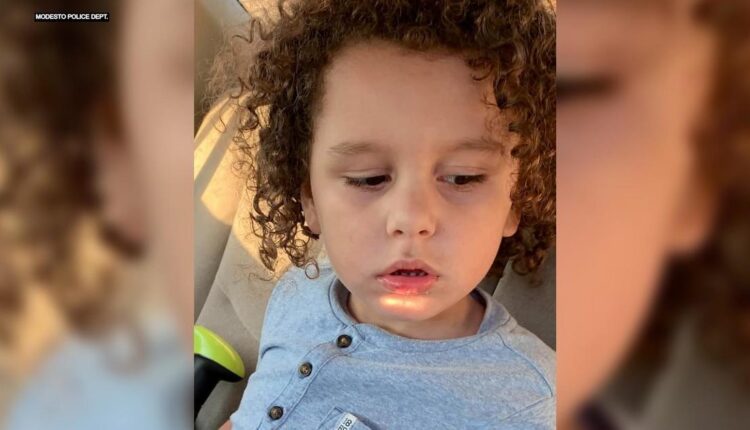 UPDATE: Police say the boy has now been reunited with his mom.

MODESTO – Authorities are looking for the family of a young boy who was found walking alone in a Modesto neighborhood Tuesday morning.

Modesto police say the boy, who appears to be around four years old, was found near Maze Boulevard and Maze Court around 7 am

A photo of the boy has been posted to the police department’s Facebook page and anyone who recognizes him or knows his family is urged to call the non-emergency line, (209) 552-2470.

Construction to begin on new building at Selma High School