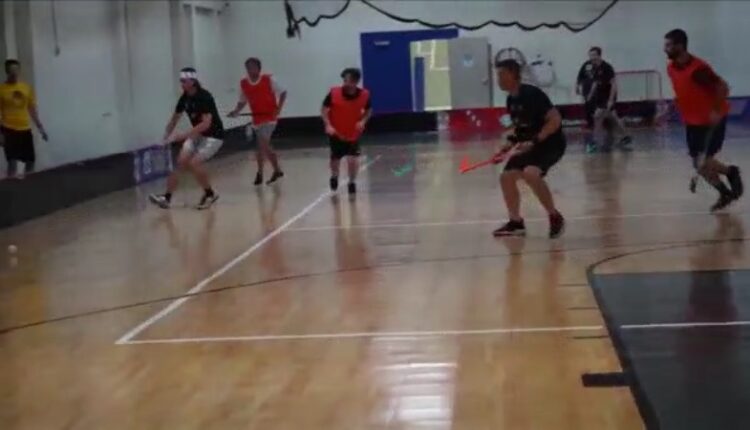 The Fresno Force will launch their inaugural season Friday, June 24. Team owner Steve Wilburn describes the sport as a mix of field hockey and hockey; played indoors on shoes with a stick and a ball. Each team has 5 players and goalies on the court during play.

The Fresno Force is part of the North American Floorball League. Week 1 of the current season is being played this weekend at the Fresno Fairgrounds Fresno Heat Volleyball Complex at 911 S. Chance Avenue.

Tickets are available online and start at $15 for an entire weekend of games, including three Fresno Force matches.