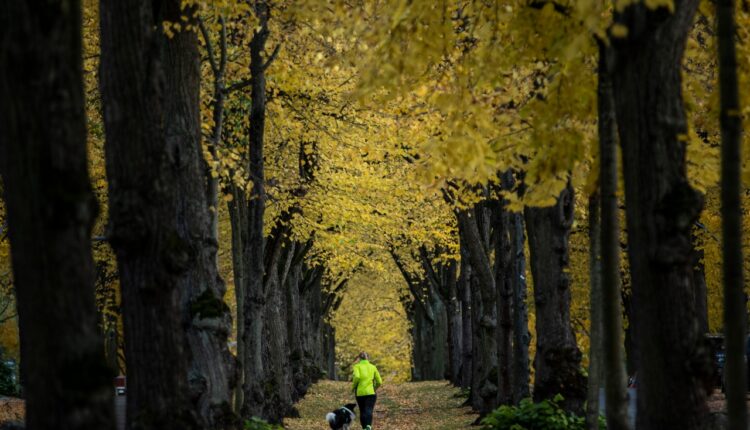 SACRAMENTO, Calif. (KTXL) — Despite a relatively warm Thanksgiving, an unsettled weather pattern is expected to bring rain in the Central Valley and snow in the Sierra Nevada after the holiday across Northern California, according to the National Weather Service.

According to the NWS, from Wednesday evening into Thursday morning, north-to-east winds will occur across areas of Northern California.

Wind gusts are expected to be from 15 to 25 miles per hour in the Sacramento Valley and anywhere from 25 to 35 in the foothills and mountains.

On Sunday, following the Thanksgiving holiday, an unsettled weather pattern will continue through the rest of the week. The NWS said that multiple weather systems will occur throughout Northern California which will bring both rain and snow, with heavy snow possible in the Sierra Nevada.

Relish in the joy of giving thanks