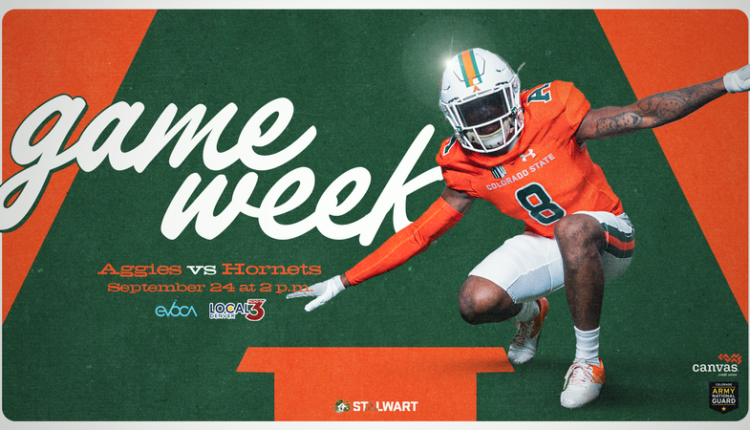 How to Track the Game:
📺 Television » Evoc TV/Local3

» A defense is going to give up some yards somewhere along the way.

KHN’s ‘What the Health?’: Biden Declares the Pandemic ‘Over’