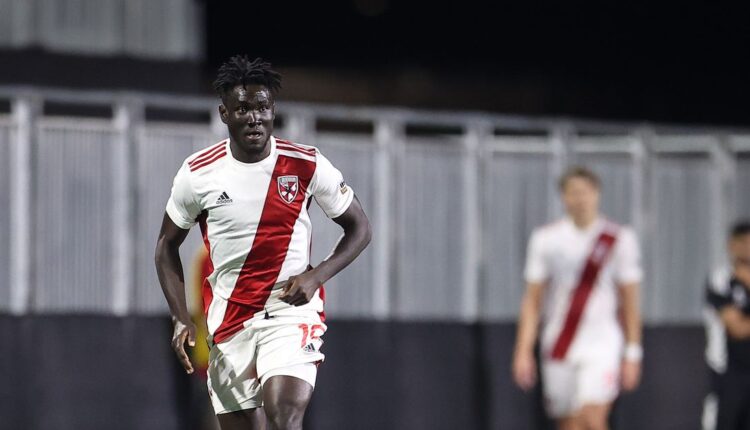 One would have understood if Loudoun United were able to sneak three points from Saturday night’s opponent. Sacramento Republic played last week in Louisville before training for their ultimately unsuccessful US Open Cup Final with Orlando City SC. But Sacramento showed why they got to the final, thumping Loudoun 3-0 in front of 9,824 fans at Sacramento’s Heart Health Park.

With the minimal Sacramento lineup (17 players dressed), they were still able to threaten Loudoun early, but Luis Zamudio handled things:

Zamudio almost gave it back on a long distance chip from Emil Cuello:

Another Sacramento chance was just off as the first half ended with a 13-2 Sacramento shot advantage, including 4 shots off the bar:

Zamudio and Brown’s fortunes would change drastically as the former misplayed a ball resulting in a goal for the latter:

Second half substitutes Keko and Luther Archimede link for for the fourth:

Highlights will be added when they are available.