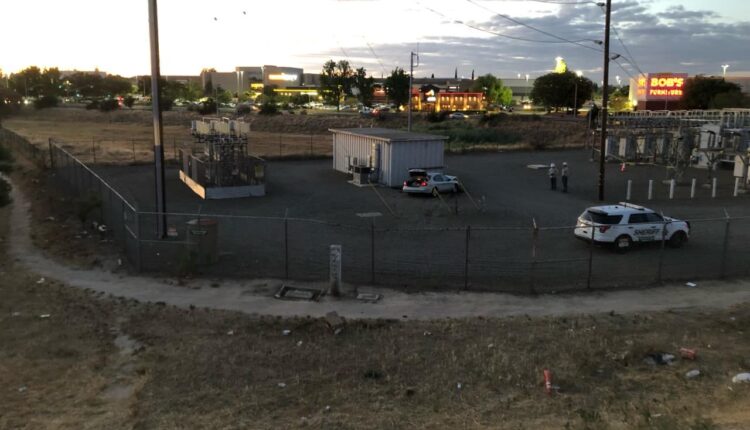 After ignoring a red light, the driver attempted to enforce evade law, according to a statement by the sheriff’s office.

The driver was going over 100 mph north on Highway 99. This caused the driver to lose control and drive through all lanes of traffic until going airborne after exiting off the roadway, landing inside a Modesto Irrigation District (MID) power station.

Police: One man killed, one man injured in shooting near McClatchy Park

Deputies waited for MID workers to arrive and determine the safest path to take as the crash caused power lines to fall to the ground.

The driver was identified as 20-year-old Edward Peralta, a Modesto resident. Peralta was taken to a local hospital for treatment of major injuries that were non-life-threatening according to officials.

A search found Peralta in possession of a Barreta handgun and that he had a warrant of arrest for driving under the influence.

He will receive care until he can be booked for possession of the firearm, the Modesto police warrant, and felony evading law enforcement.