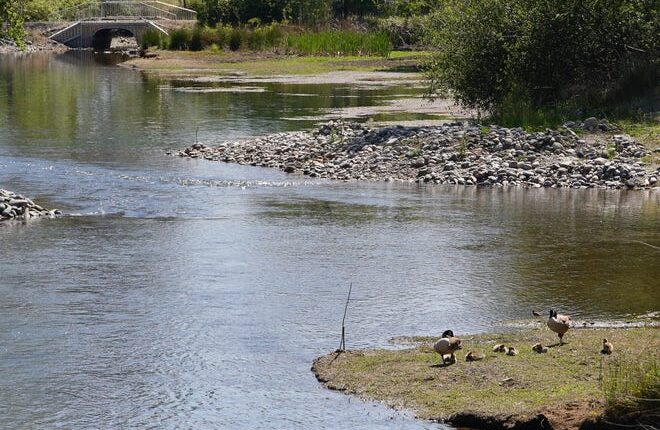 Rescue crews are trying to find a man who got trapped in the Sacramento River south of the Cypress Avenue Bridge.

The man described as being in his mid-to-late 30s was swimming in the river about 12 to 20 feet from the east shore when he went missing, according to emergency scanner reports.

The first call about the incident came shortly after 5 pm At that time, witnesses told rescue crews that the man had not been seen for at least 5 minutes and that he may have been swept away by the current in the river.

A California Highway Patrol helicopter and Shasta County Sheriff’s Office boating safety officials were called to assist in the rescue.

Check back for updates to this story.

Damon Arthur is the Record Searchlight’s resources and environment reporter. He is part of a team of journalists who investigate wrongdoing and find the unheard voices to tell the stories of the North State. He welcomes story tips at 530-338-8834 by email at [email protected] and on Twitter at @damonarthur_RS. Help local journalism thrive by subscribing today!