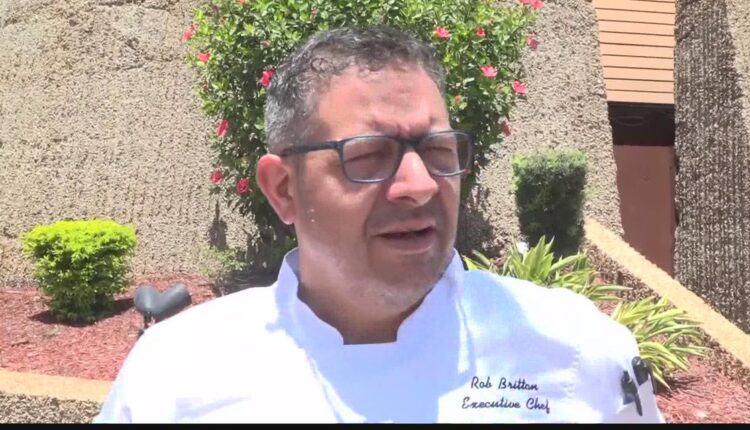 The restaurant has identified the victim as 46-year-old Courtney Stockton who was a manager here at Chart house.

JACKSONVILLE, Fla. — Employees at a restaurant in the Southbank are grieving after an employee was killed while helping a driver who was hit by a car on the Southside Connector.

The restaurant has identified the victim as 46-year-old Courtney Stockton, who was a manager at Chart house.

First Coast News talked to the executive chef at Chart House who says she will be truly missed.

According to Florida Highway Patrol, a woman pulled over to help a 22-year-old man whose truck had been hit, after the suspect had been driven away. This crash happened at 1 am

RELATED: Mother urges drivers to ‘put phones up, turn off the radio’ after hit-and-run in Jacksonville

Both that man and Stockton were out of their vehicles when a third car hit the truck, which then collided with both Stockton and the man.

First Coast News reached out to the Florida Highway Patrol if someone had been charged in this incident, but we haven’t heard from them yet.

The 22-year-old man that Stockton was trying to help is in critical condition.

The family is hosting a memorial for Stockton Saturday at 11 am at the St. Luke’s Catholic Church.

‘Reagan Mansion’ in East Sacramento to hit the market