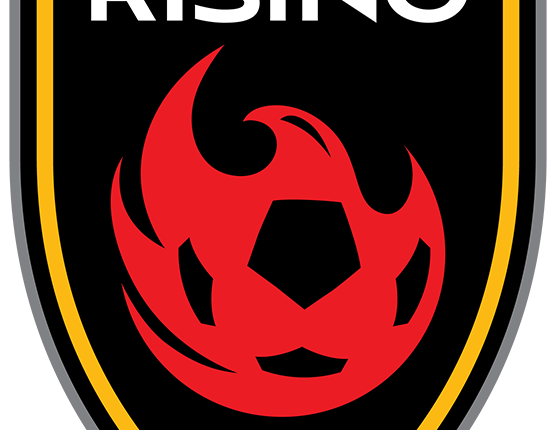 SACRAMENTO, Calif. (Wednesday, September 28) – Phoenix Rising FC earned a vital three points on the road in Sacramento tonight via a 1-0 victory at Heart Health Park to keep its playoff hopes alive with just three matches left in the regular season.

The lone goal came from Arturo Rodriguez, who scored his second of the season in the 35th minute. Rising is back at Wild Horse Pass this Saturday, October 1 at 7:30 pm Tickets for that match are available here.

Tonight, Luis Seijas nearly found the back of the net for Rising in the 15th minute following a Phoenix corner kick. His deadly left-footed strike, which has accounted for a team-leading seven goals this season, required the attention of Sacramento goalkeeper Daniel Vitiello, who was in good position to catch the shot in the center of the goal.

Darnell King broke free down the right flank and tried to pick out the back post behind Vitiello in the 26th minute. Unfortunately for Rising, the defender’s shot sailed just wide of the post.

Rodriguez broke the deadlock in the 35th minute for Phoenix. Santi Moar Rodriguez played a simple entry pass in the center of the field and the midfielder ripped a low shot at goal that crossed up Vitiello, skipped off the goalkeeper and settled into the back of the net to give the visitors a 1-0 lead.

Rising held possession for large portions of the second half, earning a 65-35 edge in ball control near the 70th minute of the match when Sacramento finally troubled Rising goalkeeper Ben Lundt. The play was set up by Maalique Brown, who picked out Keko in the center of the area. Keko tried to capitalize but Rising defender Darnell King stepped in front to deflect the chance. The redirect troubled Lundt momentarily but the goalkeeper was able to recover and smother the ball before it crossed the goal line.

Sacramento pressed for an equalizer in the final 10 minutes of the match. The best chance came from Jack Gurr in the 84th minute when he came free on the left flank and picked out the side netting at the far post. Fortunately for Phoenix, Lundt came up with his best save of the evening, diving across his line to push the attempt from Gurr just wide of the post and out for a corner kick.

• Discuss this story on the United Soccer League Championship message board…

Hurricane Ian: When the power grid is down will solar and battery be able to power your house?