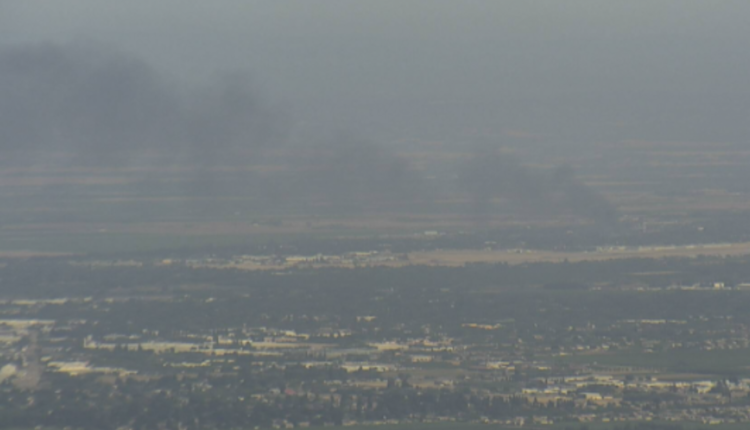 OLIVEHURST (CBS13) — All evacuation orders were lifted but roadblocks remain in place following structure fires in the Olivehurst area on Saturday.

A house in the area of ​​11th Avenue and Fleming Way was fully engulfed in flames, officials said. The flames spread to nearby vegetation but firefighters were able to stop the forward progress of the flames by the late afternoon.

It caused mandatory evacuations and evacuation warnings for residents living in zones OLI-E026 and OLI-E126, but those have since been lifted.

Anyone displaced by the fire was advised to go to a shelter set up at Yuba County Health and Human Services at 5730 Packard Avenue in Linda. Animal care services will also be available there for anyone in need of assistance.

No injuries have been reported at this time.