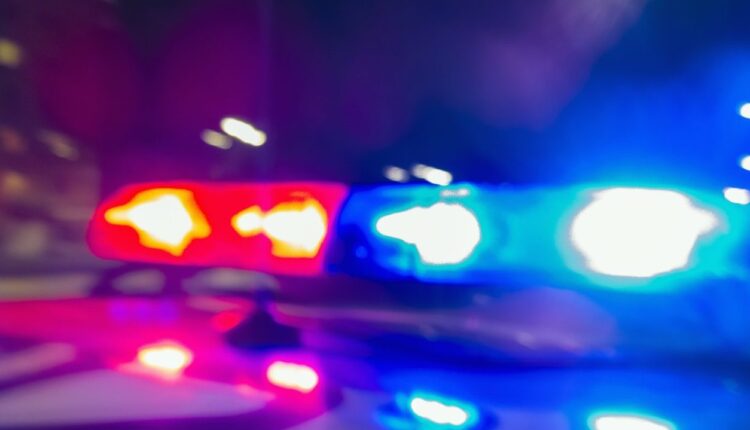 ROSEVILLE, Calif. (KSEE/KGPE) – A Fresno County couple was arrested in Roseville after police say they found them with a loaded handgun and drugs.

Police say Elin Rogers of Sanger and Matthew Petrochilos of Fresno were looking into vehicles at a used car dealership around 4 am on Saturday.

While on the lot, security cameras noticed the couple and contacted authorities according to police.

When police arrived at the scene they searched the couple and their car. According to the police, they found a loaded gun and drugs on their person and in their vehicle.

Officials say both suspects are former felons who were picking up a car Rogers bought earlier in the week.

Both suspects were taken to jail and now face a number of charges.

Roseville Police say they would not have caught the two suspects if they had picked up their car during normal business hours.