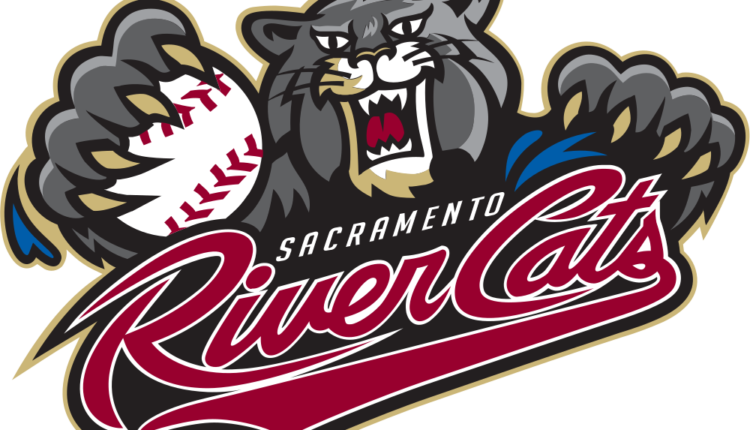 Las Vegas, Nev. – Three homers and a near-cycle by center fielder Austin Dean was not enough to lift the Sacramento River Cats (50-66) to victory as they fell 12-8 to the Las Vegas Aviators (58-58) on Saturday.

Right fielder Luis González led the game off with a first-pitch single before designated hitter David Villar blasted his 27th homer, putting him one off the PCL lead.

After the Aviators came to life with three runs in the fourth and fifth for their first lead, the River Cats responded with two runs in the seventh and another in the eighth before a five-run explosion by Las Vegas made it 12-8 heading into the ninth

Lefty Sammy Long skated through damage, striking out four while allowing one run on two hits and four walks in 3.0 innings.

Newly-acquired left-hander Andrew Vasquez pitched his first game for the River Cats, striking out two in a scoreless inning. The debut broke the franchise record for most players in a season, with Vasquez being the 86th for Sacramento in 2022.

Righty Wei-Chieh Huang (0-2, 5.77), who has zero earned runs in his last three starts, will try to clinch the series with a win in Sunday’s finale. He’ll take on lefty Jared Koenig (4-5, 4.32) at 7:05 pm (PT). Listen to Johnny Doskow call the game online at rivercats.com or on the MiLB First Pitch app.

Dean, who was making his first start in center field this season, finished a home run shy of the cycle, going 3-for-4 with a run.

Catcher Andrew Knapp went 2-for-5 with an RBI while Calhoun finished 2-for-3 with two runs.

• Discuss this story on the Pacific Coast League message board…

Lewis, Fresno Saddles Up For A Grand Time In Visalia; Lassoe’s 10-3 Dub