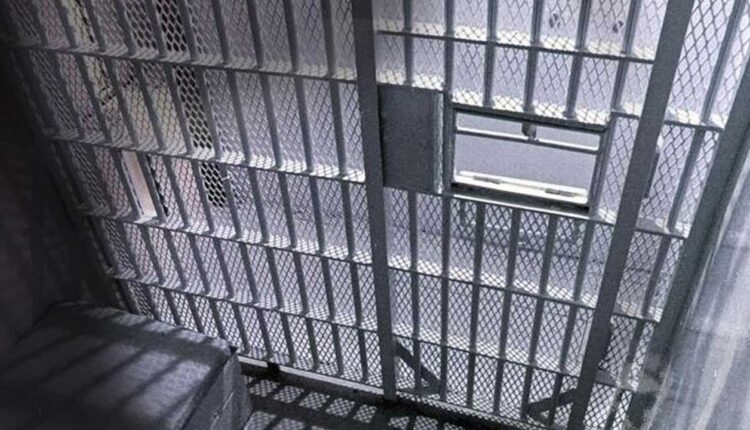 According to the sheriff’s office, when a deputy was conducting an hourly cell check, the deputy found the 35-year-old male unresponsive lying on the floor.

Deputies summoned medical staff and initiated CPR on the victim.

The sheriff’s office said that the inmate was originally booked into the jail on Sunday after receiving charges of “felony assault by means of force likely to produce great bodily injury.”