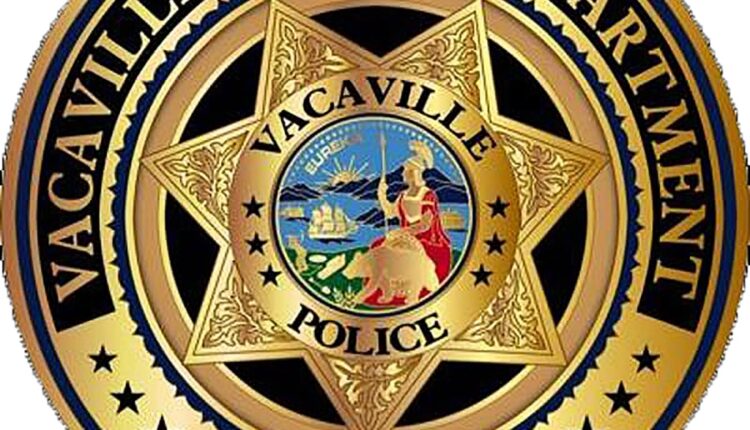 Holiday shoppers in east Vacaville Sunday evening may have been heading home after a hectic but perhaps fun day out and about when they came upon several police vehicles, lights flashing, and officers surrounding a red pickup truck.

Dispatchers told responding officers the vehicle had just been reported stolen/carjacked Saturday from Sacramento and the suspect was armed with a knife, according to a department post on social media.

Officers quickly headed to the area and found the truck on Orange Drive at Edward Earl Way.

He was booked into Solano County Jail, with total bail set at $103,333, and faces initial jail arraignment at 1:30 pm Tuesday in Solano County Superior Court in Fairfield, jail records indicate.