Sacramento, Modesto ranked on list of best places to live in CA 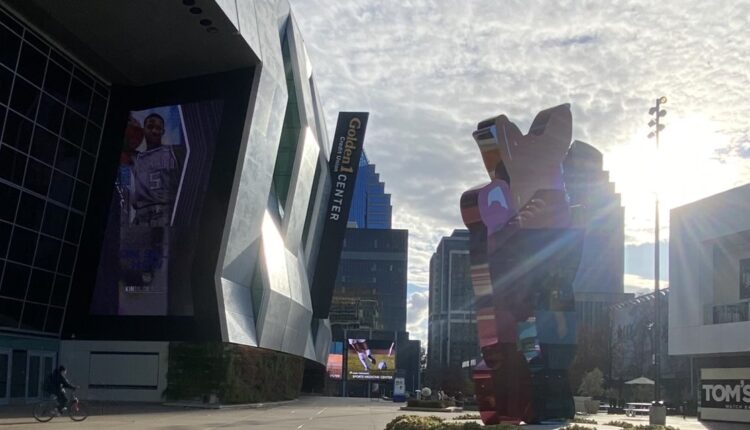 The city of Modesto was ranked number eight on the list released by Forbes.

SACRAMENTO, Calif. — Sacramento is California’s best place to live in 2023, according to analysts at Forbes who released a list of the state’s best cities.

Bakersfield was ranked in tenth place while Fresno came in ninth.

The list was based only on metropolitan cities in the state that Forbes analysts determined could be good places for families, retired or young professionals to call home.

Data taken into consideration when making the list included the city’s population, median home price, cost of living for a family of four, personal income per capita, unemployment statistics, a community well-being index, and crime rates from the FBI.

According to Forbes, Sacramento has among the lowest unemployment rates in the state and offers a lot of activities for individuals and families.