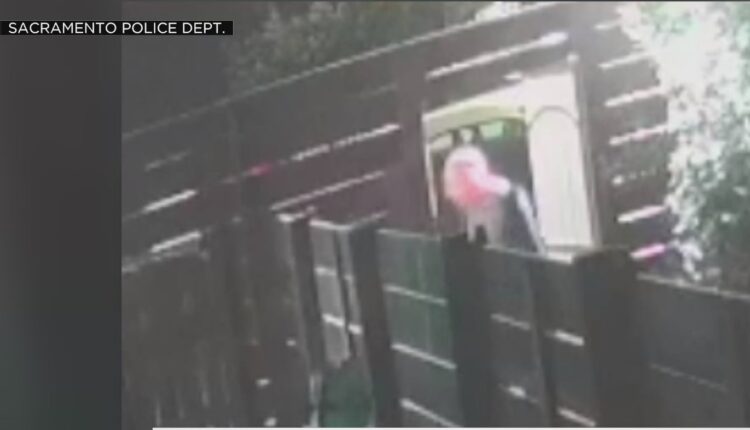 DOWNTOWN SACRAMENTO (CBS13) — The Sacramento Police Department is searching for a man that was seen looking through windows in downtown Sacramento homes.

Leticia Jiminez has lived and worked in downtown Sacramento and she considers it home. Whe she saw Sacramento Police post on social media about the man seen looking through windows, she took it personally.

“I lived here my whole life, and like I said, it’s been happening so much. I have families, moms, daughters, kids, and I don’t want anything to happen to the families.”

Police released an image of the suspect and say they have received several reports in recent weeks in the downtown area.

Police say they are investigating the incidents and say they have found evidence but won’t specify what they found.

“At times I do feel that when my wife is outside not with me and she’s in public places that she may not be safe because of creepers like this,” said Devon Westley.

MORE NEWS: Cooling Centers Opening In The Sacramento Area Ahead Of A Week Of Triple-Digit Heat

Police have stepped up patrols in the area hoping to catch the creeper.