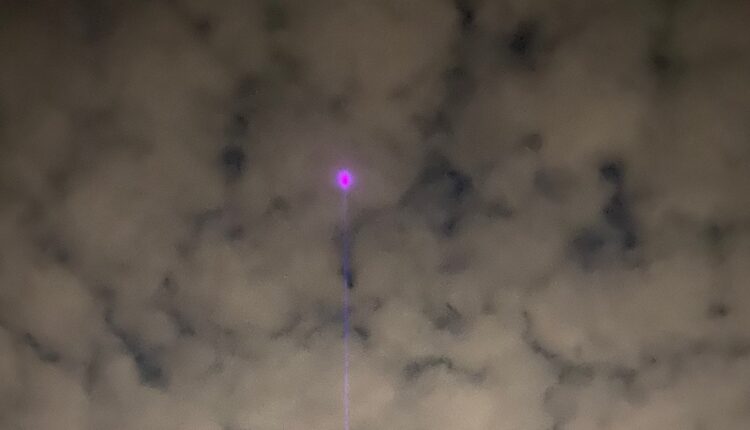 A purple light in the sky has been drawing a lot of attention from people out on Halloween night.

Many people were confused as to what the bright light could be. ABC10 made calls to the National Weather Service, Sacramento Police Department and the Sacramento International Airport. Neither NWS or SMF knew what it could have been, and police didn’t respond before ABC10 found the answer.

The purple light in the sky is none other than the “Kings Victory Beam,” according to a Sacramento Kings spokesperson.

It’s new this season which is why many around town might not be familiar with the light. It is lit up ever time the Kings win, whether they’re at home or away.