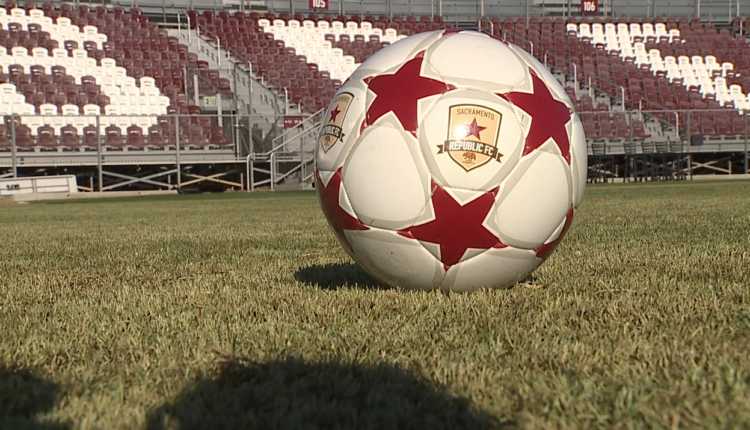 (KTXL) — The Sacramento Republic FC will play on the road Saturday when the club takes on USL Championship newcomer Detroit City FC.

The Republic will look for their second road win against a Detroit club that has one of the best records in the USL Championship standings. Detroit City has the third-best record in the Eastern Conference at 7-2-4 while the Republic will bring a 5-3-4 record to the motor city.

The Republic’s road record this season is 1-3-2 and the last time they won away from Sacramento was on May 8, a 1-0 victory over the New York Bulls II.

How to watch Sacramento Republic FC on FOX40

The two clubs don’t have a history against one another, as it’ll be the first time they’ll be facing each other. Sacramento and Detriot have faced two similar opponents this season in San Antonio FC and Tulsa FC.

Saturday’s match is slated to kickoff at 4:30 pm