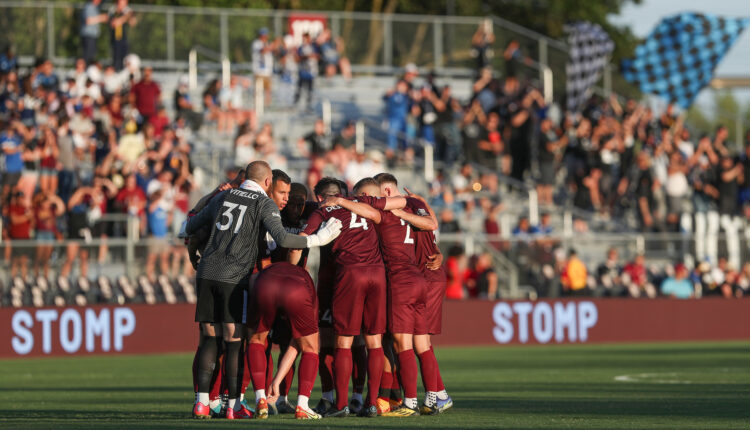 Just two remain from an original field of 103. And both Finalists, Orlando City SC of Major League Soccer and Sacramento Republic FC of the USL Championship, are on the verge of big history. A win would bring a first trophy to the Floridian club since they joined the country’s top flight in 2015 and also see the Lions become just the second side from the Sunshine State to win the US Open Cup.

And the Republic, those Northern Californian underdog strivers from the lower leagues who’ve captured the imagination, hope to become only the second non-MLS team in the last 26 years to lift American soccer’s oldest prize and be crowned national champions.

You’d excuse the casual observer for thinking of the Lamar Hunt US Open Cup winners’ podium, and the CONCACAF Champions League place that comes with it, as the exclusive domain of Major League Soccer. After all, since the top-flight league’s founding in 1996, only once has a team from outside its gated walls lifted the trophy (the Rochester Ragin’ Rhinos of 1999).

This year, thanks to Sacramento Republic’s dream run, is just the third time in the last quarter century that a second-division side has reached the Final (Rhinos in 1996 and 1999 + Charleston Battery in 2008).

All of that makes the Republic’s 2022 run all the more remarkable.

Customers Can Apply for an Auto Loan Online in Stockton, California