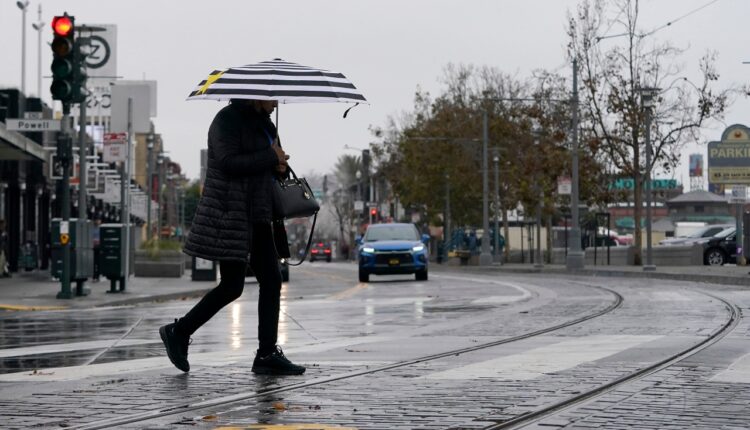 (KTXL) — California has been hit by several atmospheric rivers which have brought nearly 10 inches of rain to the Sacramento area and have caused significant damage and flooding throughout Northern California.

— Video Above: Hurricane hunters track the next atmospheric river

As of Jan. 11, one Sacramento weather station recorded 17 consecutive days of rain during the late December and January atmospheric rivers, which is the longest streak Downtown Sacramento has seen.

Over those 17 days, there have been 9.66 inches of rain recorded in Downtown Sacramento, according to the National Weather Service.

There’s another storm expected to hit Northern California. Here’s what to expect

According to the National Oceanic and Atmospheric Administration, in January Downtown Sacramento sees an average of 3.66 inches of rain during the month. In 2023, that average has already been beaten by more than an inch with more rain on the way.

More rain is expected across Northern California on Friday through Sunday as another atmospheric river hits the state.

The NWS predicts that the heaviest rainfall will be seen on Saturday which could bring with it flooding concerns throughout the region.

Countless cars left damaged by fierce flooding across the valley