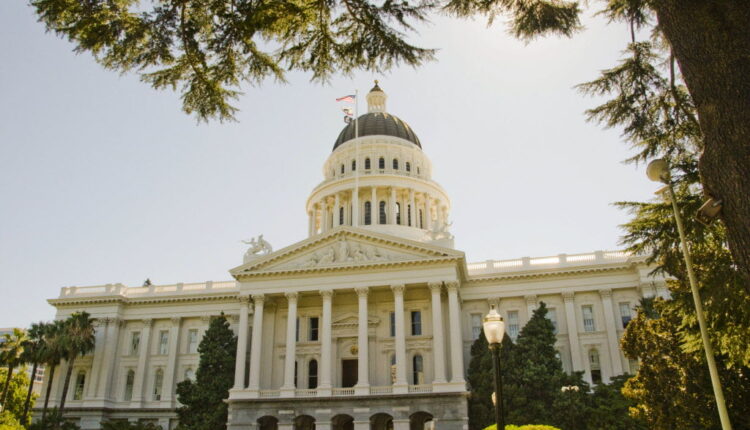 A provision slipped into the state budget would force taxpayers to subsidize union dues, handling California’s politically powerful unions an unprecedented handout to shore up their finances.

Like much of the budget passed on the June 15 deadline to prevent lawmakers’ paychecks from being cut off, the details of the new program are still hazy. The Workers Fairness Tax Credit would convert union dues from a tax deduction to a tax credit. The budget says $200 million will be spent to “begin” a program of paying union members for paying union dues.

So the solution offered by the Legislature is to have taxpayers foot the bill for a portion of union members’ dues. “The credit level will be set in the budget each year,” the Assembly Floor Report states, “but will not exceed 33 percent of dues paid.”

If taxpayers are covering one-third of union members’ dues, unions can raise their dues at least that much before members feel the effect. This is especially helpful to public employee unions, which have found it more challenging to raise dues ever since the US Supreme Court’s Janus v. AFSCME decision in 2018 allowed members to quit paying dues altogether.

The court held that public employees cannot be compelled to pay dues or similar “agency fees” to the unions that negotiate their contracts because to do so is “compelled speech,” prohibited by the First Amendment.

An April report by Daniel DiSalvo of the Manhattan Institute found that predictions that the Janus decision “would severely erode public-sector union membership and, with it, union revenues,” has been wrong “for the most part.” DiSalvo writes:

“After initial losses of agency fee revenues, public unions have been able to stabilize their finances—in some cases, by raising dues. Nevertheless, unions will eventually be unable to raise dues any higher without causing membership attrition—and, as a result, public-union federations will be less able to generously subsidize unions in weak union states using monies from revenue in strong union states.”

California’s taxpayer subsidy of up to one-third of union dues, therefore, could help unions in other states fund their organizing efforts. That might be an appropriate goal for union federations, but it is not an appropriate use of California taxpayer dollars.

This is at least the second time since the Janus decision that California lawmakers have tried to make union membership less expensive. In 2018, Assembly Bill 2577 would have created an “above the line” deduction, similar to the deduction for an individual retirement account, for member dues paid to a labor union. The deduction would have been available to tax filers even if they did not itemize deductions on their state tax return.

The Franchise Tax Board estimated that AB 2577 would have reduced state revenues in 2018 by $140 million, and the bill died.

There’s still time for the Workers Fairness Tax Credit to meet the same fate. When Gov. Gavin Newsom and legislative leaders hammer out their final budget agreement, they should reconsider whether they want to require California taxpayers to subsidize union treasuries.