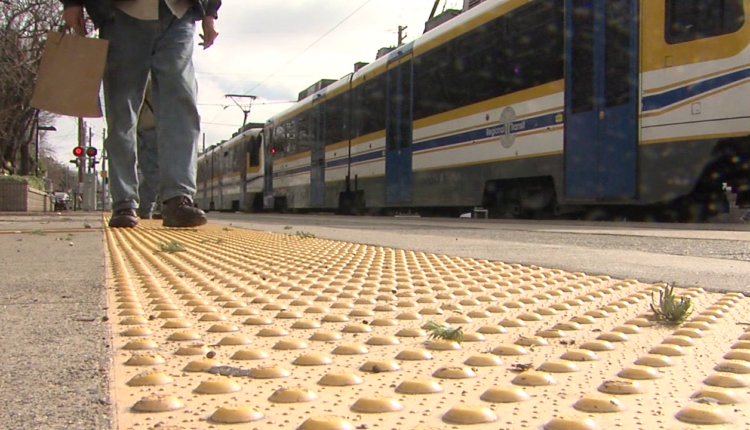 SACRAMENTO, Calif. (KTXL) — Transit systems in the Sacramento region were awarded nearly $50 million from the state for improvements, according to a news release.

The funding, which totals $49,865,000, is going toward improvements to the Sacramento Valley Station and Sacramento Regional Transit.

“The state of California is the national leader in reducing greenhouse gas emissions and this funding will better equip the Capital City to lead the way by providing easier access to transit and safe bike routes in our downtown transit hub,” Sacramento Mayor Darrell Steinberg said. “Big thank you to all of our regional partners who came together to prioritize these important improvements.”

Sacramento youth can now ride for free on any SacRT transit

According to a Facebook post, Sacramento Regional Transit was awarded $30 million in state grants for three projects. SacRT was awarded grants by the California State Transportation Agency.

This is how funding for SacRT’s funding is getting breaking down:

“SacRT is truly thankful for the 2022 funding from the California Transportation Agency’s Transit and Intercity Rail Capital Program,” SacRT chair Steve Miller said in a news release. “These funds put us one step closer to replacing our aging light rail fleet with entirely new and modern, low-floor vehicles that will improve accessibility for all riders.”