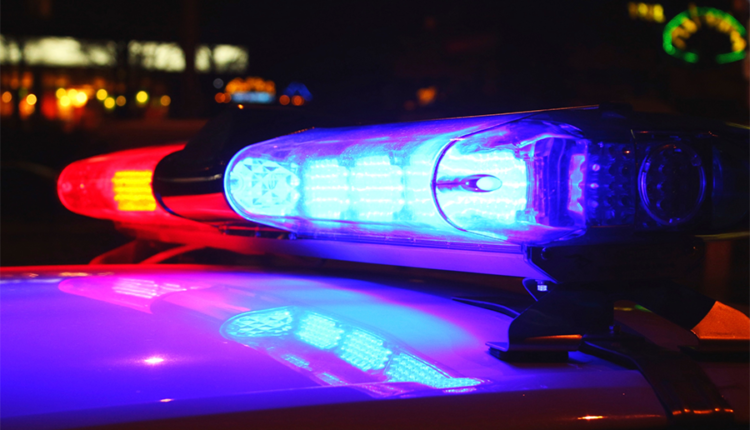 Police say 57-year-old Karena Testman Benskin was responsible for crashing into the garage of Fire Station 2 at around 6:39 pm in the 1600 block of E. Third Street.

During the investigation, officers discovered that Benskin was also responsible for a hit-and-run traffic collision earlier in the day that occurred a mile away near Bluff Park. She was arrested shortly after on one count each for driving under the influence of alcohol, hit-and-run causing property damage, and driving with a suspended license for a previous DUI, police said. Her bail was set at $100,000, authorities said.

No injuries were reported during either collision, and the investigation is ongoing.