See who’s from the Sacramento area 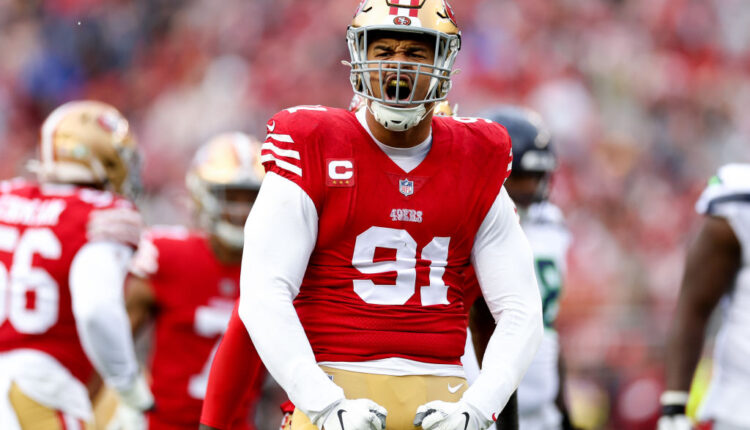 (KTXL) — The NFL’s final four teams are set, as the San Francisco 49ers, Philadelphia Eagles, Kansas City Chiefs, and Cincinnati Bengals are vying for a spot in Super Bowl LVII.

•Video Above: Arik Armstead on his 49ers topping the Cowboys

It’s the Eagles first time in the NFC Championship since 2017, the same year they won the Super Bowl.

Super Bowl 2023: How to watch the big game in the Sacramento area

The Chiefs will host the Bengals in the AFC Championship, a rematch of last year’s conference title game.

It’s the Chiefs’ fifth straight trip to the championship game while the Bengals will look to return to the Super Bowl after losing last year’s contest to the Los Angeles Rams.

As the four teams take the field on Sunday, here is who will represent their respective hometowns in the Sacramento area.

What time are the Championship games?

The NFC Championship will start at 12 pm Sunday and that game will be shown on FOX40 in the Sacramento, Stockton, and Modesto areas.

The AFC Championship will begin at 3:30 pm on Sunday.