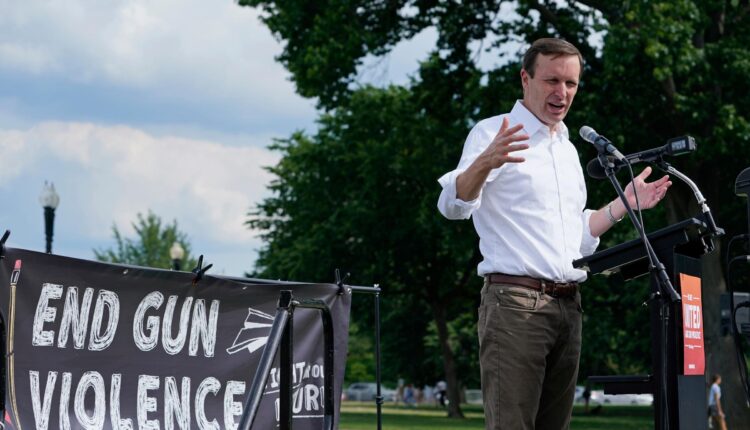 The move potentially tees up congressional passage this week on an incremental but notable package that would stand as Congress’s response to mass shootings in Texas and New York that shook the nation.

It would make background checks tougher for the youngest gun buyers and bolster spending for school safety and mental health programs, and bar gun ownership by romantic partners convicted of domestic abuse.

Lawmakers released the 80-page bill nine days after agreeing to a framework for the plan and 29 years after Congress last enacted major firearms curbs.

It cleared an initial procedural hurdle by 64-34, with 14 Republicans joining all 48 Democrats and two allied independents in voting yes.

Though Republicans blocked tougher restrictions sought by Democrats, the accord marks an election-year breakthrough on an issue that pits the GOP’s staunch gun-owning and rural voters against Democrats’ urban-centred backers of firearms curbs.

That makes it one of the most incendiary culture war battlefields in politics and a sensitive vote for some lawmakers, particularly Republicans who might alienate Second Amendment stalwarts.

Momentum in Congress for gun legislation has a history of waning quickly after mass shootings. Lawmakers are scheduled to begin a two-week break by this weekend.