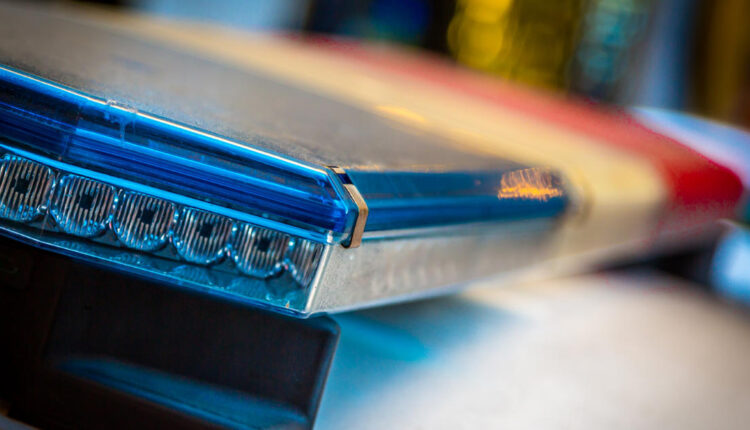 SACRAMENTO — Authorities are investigating after a fight between two men left one of them dead in the south Sacramento area on Sunday.

The Sacramento County Sheriff’s Office said the altercation happened shortly before 5:30 pm in the area of ​​65th Street and Sky Parkway, just west of the 65th Street and Stockton Boulevard intersection.

The two men engaged in a hand-to-hand fight following an argument, the sheriff’s office said.

Deputies arrived at the scene and located a 40-year-old man unresponsive. Despite life-saving measures, he was pronounced dead at the scene.

At this time, no one has been taken into custody and the whereabouts of the other individual are unknown.

The sheriff’s office said they are looking for anyone who may have been a witness to the fight or has information relevant to the investigation.