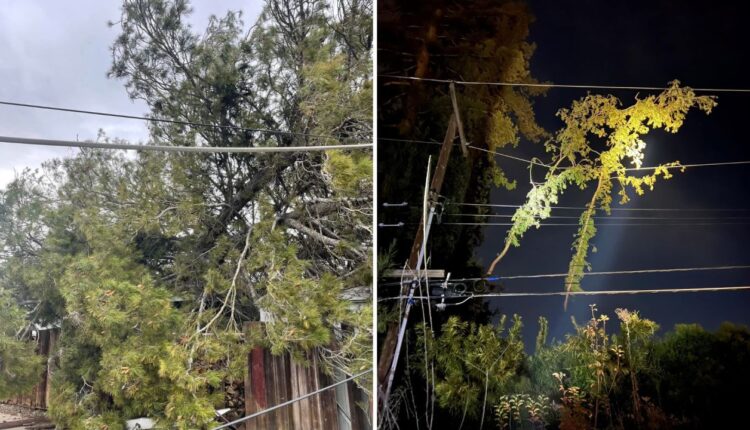 (KTXL) — The Sacramento Municipal Utility District is working to return power to more than 2,000 customers across Sacramento County following the previous weekend’s storm.

On Saturday night, SMUD’s outage map showed that more than 150,000 customers were without power. Since then, power has been restored to the vast majority of homes and businesses.

The area most impacted by the current outages is the Wilton/Herald area in southeast Sacramento County, where 461 customers are without power.

Resources for flood victims and residents in the Sacramento region

The area of ​​Wilton suffered from serious flooding after the levee along the Cosumnes River broke on Monday.

An outage near the intersection of Walmort Avenue and Alta Mesa Road due to “damaged equipment” is affecting 229 customers, with SMUD planning for power to be restored at 8 pm on Wednesday.

Storm to continue later this week after brief break

Several other areas across the county experiencing power outages are not expected to see their power restored until Thursday evening, according to SMUD.

The number of customers without power has decreased significantly over the last 12 hours as SMUD shared a social media post just before 7 pm on Monday citing 4,600 customers were without power.