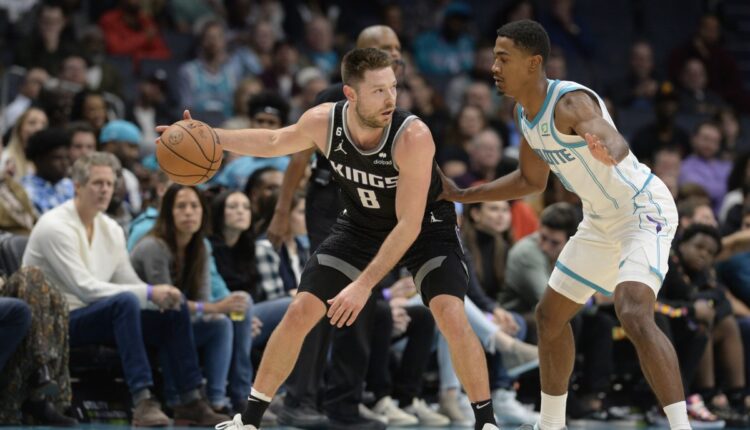 Each game day, we at All Hornets will release an article on our thoughts on the spread and the over/under of Charlotte Hornets games. The star ratings next to the play describe the overall confidence in that particular play.

5 Star – Should be a lock to happen

1 Star play on the Hornets: Sacramento has had two days to rest, while Charlotte is on the back end of a back-to-back. That said, the Hornets are more than capable of covering this large spread. The Kings aren’t all that strong on the boards and in the paint, which has been the Achilles’ heel for the Hornets all year. Charlotte falls short but puts up a fight and covers.

1 Star play on the over: I’m not so sure why this total is as high as it is, but sometimes that’s just a sign to play the over. To support that, the Kings are the second-highest-scoring team in the association, averaging 117.8 points per contest. They have so many ways to beat you which is what makes them dangerous on that end of the floor. Charlotte has been more efficient offensively as of late, so I can get behind backing the over.

My picks for the season

After Tuition, Books, and Room and Board, Colleges’ Rising Health Fees Hit a Nerve