Stevie Nicks at Golden 1 Center on March 26: What to know 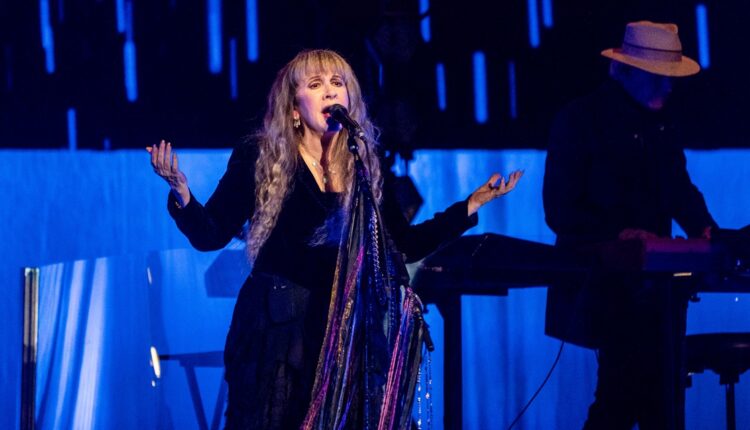 After her successful shows in 2022, the singer-songwriter has extended her touring run into 2023 with 14 additional performances across the United States, according to a press release.

The artist’s extended tour will begin on March 15 in Seattle and wrap up on June 27 in Louisville.

Tickets will go on sale to the general public this Friday, Jan. 27, at 10 am

Full information on ticketing and the tour can be found on Nicks’ website.

WATCH MORE ON ABC10: Explained | What’s up with the Sacramento Kings purple beam?

Watch: Anti-Abortion Activists Rally in DC in a Watershed Moment for Their Movement