Stockton bankruptcy: How the city is different 10 years later 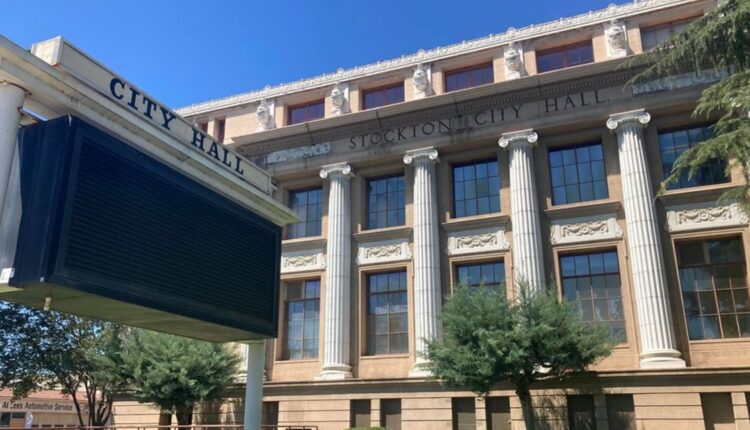 On July 28, 2012, the City of Stockton filed for Chapter 9 Bankruptcy facing over $2 billion in long-term debt.

STOCKTON, California — 10 years ago, the City of Stockton held a dubious, historic distinction. It became the largest city in US history to file for bankruptcy.

“I would use the word terrifying for not only the community but the business community and everybody,” said Doug Wilhoit, who was CEO of the Stockton Chamber of Commerce in 2012.

Less than a year later, the City of Detroit would eventually knock Stockton out of the top spot. However, when the dark financial cloud engulfed the city, Wilhoit said things became scary because of fear of the unknown.

“What was going to happen to the community? Just the reputation of the community, more or less the services that might be lost. Would it be police, fire, public works?” Wihoit said.

Just a few years earlier, like most of America, the economy was in a much different place, and it was at time where the economy was doing well. The housing market was a seller’s market, and homes were easy to buy. But then the housing bubble burst in 2008 and the financial crisis began.

Unable to pay a laundry list of creditors and facing over $2 billion in labor agreements and long term debt, Stockton filed Chapter 9 bankruptcy on July 28, 2012 .

The city was running a $26 million deficit.

“We were negotiating with our labor units, so I was very involved in that to find out what can we do to change things so that we can afford them in the long term,” said Kim Trammel, who was city’s budget analyst in 2012.

She said one big lesson learned was not assuming the economy will remain positive when securing long-term contracts with employees.

“Our revenues declined dramatically, and so we just couldn’t afford the commitments that we had made prior to the economy turning down,” Trammel said.

“I think with all the sacrifices and the hard decisions that the city had to make to set itself up for the future developed a greater degree of appreciation and respect for adhering to a high level of fiduciary responsibility,” Black said.

“We’re solid from a financial stand point. But again, it’s never forgetting that it’s very easy to quickly… get into financial trouble versus being able to get out of it,” Black added.

On Feb. 25, 2015, the city announced it was exiting bankruptcy. As part of the plan, the city was able to settle with retirees to eliminate free retired healthcare. However, the impacts of the bankruptcy still exist today and into the future.

The city’s bankruptcy plan to pay off its debts extends to 2053.

Interstate 5 near SMF reopens due to crash, Caltrans says