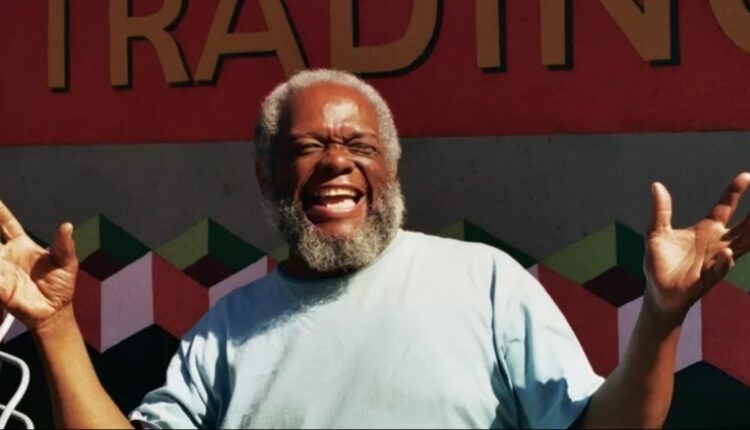 Cast Iron Trading Co. owner Eric Lee turned to social media to crowdsource help for a former employee who is homeless and recovering from health problems.

STOCKTON, Calif. — Eric Lee, the owner of Cast Iron Trading Co. in Downtown Stockton, hired 51-year-old Michael Jackson to be a chef in April 2017. Jackson proved to be an asset to the team despite some physical setbacks he faced.

Now five years later, the restaurant owner is looking to the community to help his friend who has found himself homeless, in poor health, and in a desperate time of need.

“He has dealt with some handicaps throughout his life,” Lee said. “He had basically no hearing in one ear and very limited hearing in the other ear.”

But Jackson continued to become a well-loved, reliable employee as he had no choice but to work to keep a roof over his head.

“We’ve seen rents go up so much and so he was already facing issues with his apartment at that time,” Lee said.

But Jackson’s stability went south after suffering from a stroke in 2018 that put him in the hospital for at least two weeks, rendering him partially immobile.

Since he was no longer able to work, Jackson soon had to rely on disability, which unfortunately was not enough to keep him on his feet. Jackson soon found himself homeless during his recovery.

“I was out for a jog and I was jogging by the waterfront near the restaurant months later and I saw him sitting outside of a tent,” Lee said. “I went up and talked to him and broke down crying and we both talked for a little while and I was like ‘we gotta get you some help MJ’.”

Lee spent some months with Jackson helping him sign up for supplemental programs. Then in February 2020, Jackson suffered from a heart attack and had to spend more time in the hospital.

“When he got out, he was able to move in with a family member for a little until he recovered,” Lee said.

Jackson has since been staying at the homes of friends and in the back of a car, still unable to work as he slowly recovers from his health conditions, Lee said.

“I’m just looking at the guy thinking, how is he going to survive long term?” Lee said.

In early June, Lee decided to turn to social media and use his restaurant’s platform, to ask the community to help his former employee and friend.

“I felt a certain sense of motivation, I was determined to do this for him,” Lee said. “He’s someone I’ve known for a long time and care about, and I just really want to see him be in a safe place.”

Cast Iron Trading Co. had well over 9,000 followers from the Stockton community and beyond.

In less than 24 hours after sharing his story on Cast Iron’s Instagram, along with a GoFundMe initiative, the community has donated nearly $5,000 of the $8,000 goals for Jackson in just a few days.

“I did have high hopes, but it’s been unbelievable how much we’ve raised that much so far,” Lee said.

Lee said he and his team hope to raise enough money to help Jackson get a roof over his head and hopefully back on his feet with what little mobility he has left.

“I couldn’t believe it, I’m still shocked,” Jackson said. “I never thought anything like this would happen to me.”

Jackson said he was a chef for 28 years and dreamed of owning a restaurant of his own one day before his stroke. He said he battled with depression amid losing his housing and his ability to cook, but that the support from his community is turning that around.

“I’ve been in my situation for 4 years now since I got out of the hospital, I wasn’t in a good place,” Jackson said. “But this is making the last 4 years feel worth all I went through.”

Despite his recent years of unfortunate circumstances, Jackson said he’s feeling hopeful for the future thanks to the community and his friends at Cast Iron.

“Eric has been a champion the whole way,” Jackson said. “He’s been there since I got out of the hospital and I can’t thank him enough.”

Lee said with everything Jackson’s been through and with his birthday coming up this week, he hopes to get him the help he needs to turn things around.

“He’s just a great guy and everyone at Cast Iron loves him,” Lee said. “He’s still a keyholder, that’s how much I trust him.”

Lee said the donations made through Cast Iron’s GoFundMe link will go to a trailer for Jackson or get him an apartment.

Man sentenced to life in prison in murder of Sacramento librarian