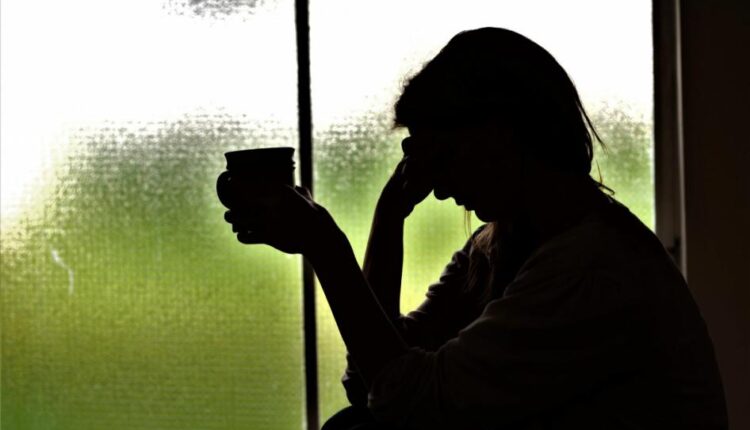 A man spat at four police officers after he was arrested when he breached a restraining order just hours after being released from prison.

The 37-year-old spat at two officers when they were restraining him and putting in the rear of a police vehicle.

A judge heard how Ashcroft had been found hiding outside a house close to his former partner’s home after they were alerted by a resident.

John Crawford, prosecuting, told Teesside Crown Court that the defendant kicked off again when he was taken to the police station and again late at an officer.

And the following morning Ashcroft snatched some paperwork off an officer when he came into his cell before spitting at him as he turned around and left.

Describing one of the incidents, Mr Crawford added: “When he was taken to his cell, he struggled with officers and as a result they had to restrain him in his cell and in the course of doing that the defendant then spat at the officer and hit him on the left shoulder.”

The court heard how Ashcroft had a number of previous convictions, including for previously breaching a restraining order and assaulting a police officer.

Ashcroft, of Oxbridge Lane, Stockton, pleaded guilty to breaching his restraining order and four counts of assault on an emergency worker following the incident on April 30 this year.

Paul Abrahams, in mitigation, said his client had only been out of prison for a few hours when he was arrested again and was in a distressed state at the time.

He said Ashcroft had served the equivalent of an eight-month sentence while on remand following his arrest and had received positive remarks from the prison service during his time inside.

Recorder Jeremy Barnett sentenced the defendant to an eight-month custodial sentence but did warn him that he could also face being recalled on license for previous convictions.

He said: “I have had a good look at your record and it is awful; it goes on and on and on. You have been a repeat offender for years and years, and these offenses were committed within hours of your last release.”

While Inflation Takes a Toll on Seniors, Billions of Dollars in Benefits Go Unused