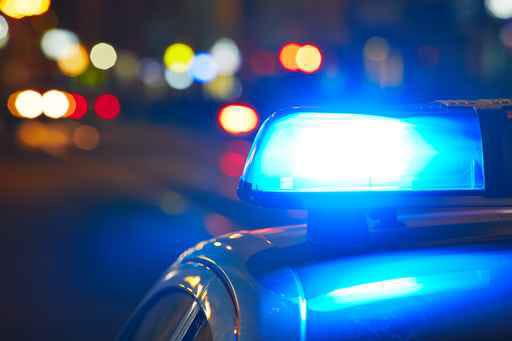 A man found fatally shot in east Stockton on Friday has been identified as 25-year-old Jaime Acevedo Vega Jr. of Stockton.

San Joaquin County sheriff’s deputies found Vega with gunshot wounds on South Gillis Road near Highway 4 on July 29, according to a statement from the Sheriff’s Office.

On Monday, the San Joaquin County Medical Examiner’s Office confirmed that he had died.

Deputies initially reported to Gillis Road following a wellness check call about a man slumped over in a vehicle, according to Sheriff’s Office spokesperson Sandra Mendez.

Record reporter Aaron Leathley covers business, housing, and land use. She can be reached at [email protected] or on Twitter @LeathleyAaron. Support local news, subscribe to The Stockton Record at https://www.recordnet.com/subscribenow.