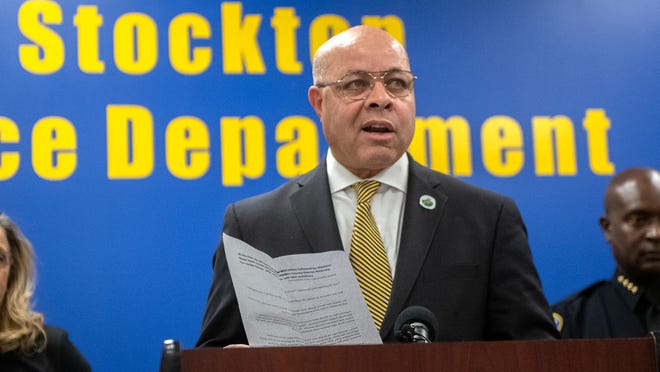 Tuesday’s announcement by the DA’s Office brings the total number of homicide charges against Brownlee to seven.

Additionally, Brownlee will face an attempted murder charge related to the only known survivor in the serial killings.

Here’s a breakdown of the new charges filed against Brownlee:

In October, Brownlee was arrested and charged with the murders of Jonathan Rodriguez Hernandez, Juan Cruz and Lawrence Lopez.

Here is what is known about the three victims:

The serial killings occurred between April 2021 and September 2022 in Stockton and Alameda County.

Brownlee is scheduled to return to court on Jan. 3 for further arrangement.