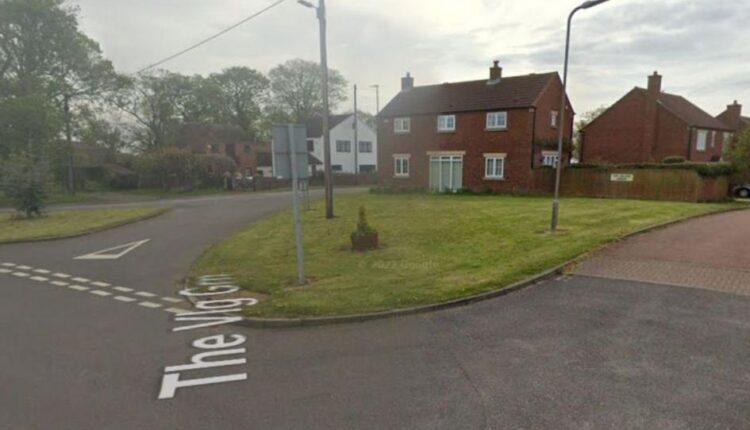 Two men fled the scene after crashing a car into a North East house this week.

Cleveland Police have confirmed two men left the scene after crashing a silver Kia Sorento into a house in Stockton-on-Tees on Monday (November 8).

The incident, which occurred around 6:15pm, saw substantial structural damage done to the residence on The Village Green in Whitton Village.

Thankfully, no one was physically injured in the event despite the significant damage.

Read more: Horror crash on A1 near Catterick sees two lorries and a car collide

Meanwhile, the men are believed to have fled the scene before the police could arrive

Another two males, aged 17 and 18, were arrested by Cleveland police on suspicion of driving offenses.

Adding to this, the 18-year-old man was also arrested on suspicion of possession of a class B drug.

A Cleveland Police spokesperson said: “Police are appealing after a vehicle collided with a house on The Village Green, Whitton Village.

“The property was left with substantial structural damage, however, fortunately no one was physically injured.

“Two males are believed to have made off from the vehicle prior to police arrival.

Both have been bailed whilst inquiries continue.

Anyone with information or CCTV showing the collision is asked to contact Cleveland Police on 101, quoting incident number 219512.

If you want to read more great stories, why not subscribe to The Northern Echo for as little as £1.25 a week. Click here.

A Family Death During the Holidays Prompts Questions and Reflection