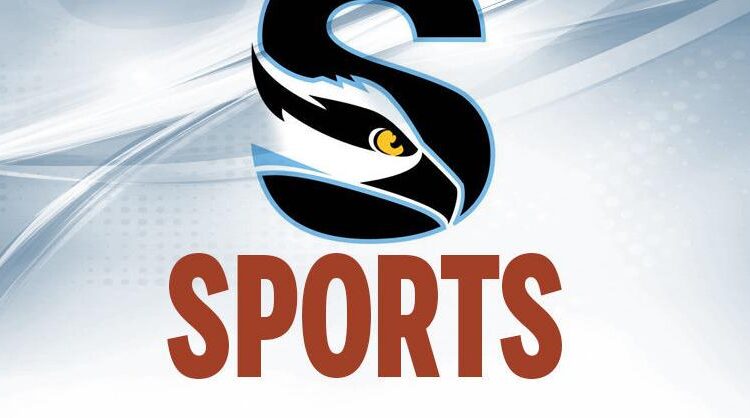 Adriyana Jennings scored 15 points and added a career-high 14 rebounds to lead the Stockton University women’s basketball team to a 60-37 victory over Eastern University in its home opener Thursday.

The performance was her first career double-double. The Ospreys improved to 3-0 with the nonconference win. Stockton led 19-10 after the first quarter and 35-13 at halftime.

Emma Morrone finished with a career-high 11 rebounds and a game-high four assists. Morrone and Jennings each blocked two shots. LaRossa had six rebounds, and Fathi had five.

Each team scored 11 in the third quarter, and Stockton outshot Eastern 14-13 in the fourth. Stockton’s defense held the Eagles to 12 for 60 from the field, including 1 for 17 from behind the arc. The Ospreys shot 36.5% from the field.