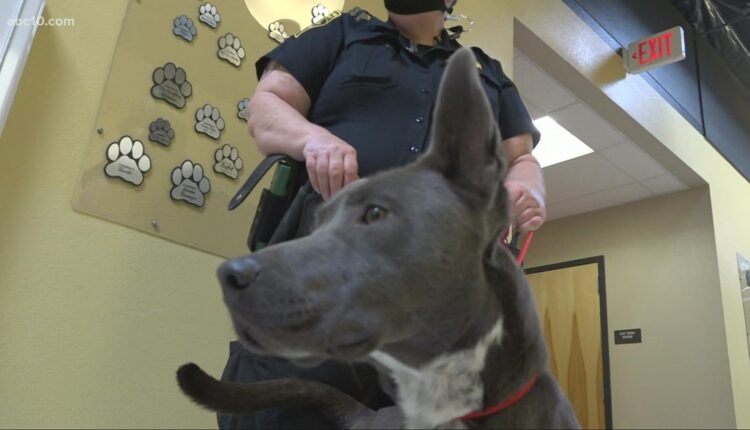 Intakes of cats and dogs will be suspended for at least three weeks, officials say.

MODESTO, Calif. – An outbreak of a “highly infectious respiratory disease” has prompted officials with the Stanislaus County Animal Services Agency to halt intake of dogs and cats at the county’s Modesto shelter.

Saturday morning, a notice appeared on the agency’s website saying that the shelter has confirmed the presence of streptococcus zooepidemicus, also known as strep zoo.

“This is a contagious bacterial infection that spreads rapidly in overcrowded shelter environments which can cause severe pneumonia and fatalities in dogs,” the notice says. “To end the further spreading of the virus and fully treat the animals already in our care, we are temporarily suspending the intake of stray animals. We apologize for the inconvenience.”

According to officials with the Modesto Police Department, the shelter’s intake program will remain suspended for at least three weeks.

“Modesto PD Animal Control will still be responding to reports of vicious animals, injured animals, and animal attacks, but please understand we cannot take in any stray animals as we utilize Stanislaus Animal Services Agency for all of our shelter needs,” The Modesto Police Department said in an Instagram post. “We encourage you our community to look into local rescues to place any stray animal you may come in contact with, or foster the animal until SASA can be utilized again.”

According to the National Center for Biotechnology Information, there is no vaccine for strep zoo meaning that prevention of the disease relies solely on limiting its spread.

Dogs infected with the disease generally display symptoms similar to “kennel cough” and the rapidly progressive disease eventually leads to depression, anorexia and tachypnoea, according to a report from the National Center for Biotechnology Information.

What to know before this weekend’s games