Strike at Stockton coal mine averted 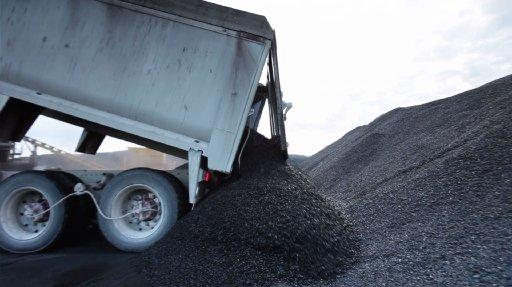 The first miners’ strike on the West Coast in well over a decade was averted this week.

With record inflation, and strong coal prices, workers at Stockton coalmine, the biggest employer in Buller, had planned to strike for two weeks, starting on Thursday at lunchtime.

After rejecting a pay offer from owner BT Mining, Etu union area organizer and national mining advocate Garth Elliott said BT had offered a 5% pay rise this year and 4% next year, plus bonuses.

He confirmed workers had sought more and BT had upped its offer for this year by 0.5%.

He said the strike had been called off after a settlement was reached at 5am on Thursday. He declined to comment further. However, he confirmed the last miners’ strike was in 2007.

Bathurst chief executive Richard Tacon said it did not change the offer but “did communicate it better to the troops”.

Stockton mine employs about 270 people. It is owned by Australian-owned and dual-listed Bathurst Resources in partnership with Talley’s Group.

Bathurst Resources chief executive Richard Tacon said it had coal stocks and contingency plans in place, but the business would be threatened — as it was during Covid outbreaks and by local flood events — if the industrial action went on.

Bathurst Resources reported a headline profit of $30.5 million for the year ended June, down from $66.7 million the previous year. However, one-off items such as changes in value of investments and the previous year’s impairments took the underlying profit to $43.1 million compared with $14.8 million.

West Coast coalminers were once well known for their militant action, starting with the 1908 Blackball “crib-time” strike to more recent ones at Spring Creek.

The demise of Solid Energy, and drop in the coal price, heralded more peaceful times. — The Gray Star and Westport News