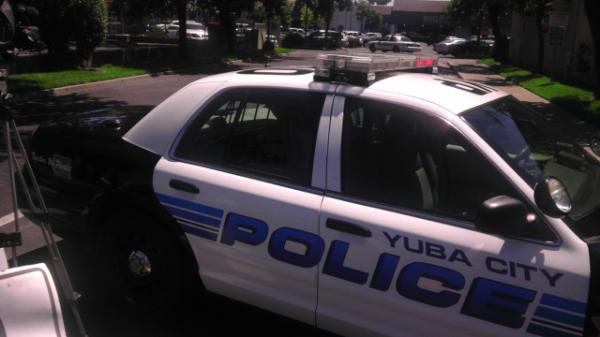 YUBA CITY (CBS13) — A Sutter County Sheriff’s Office Deputy was sprayed in the face with bear spray while trying to arrest a suspect.

According to the Sheriff’s Office, on July 15, at roughly 1:34 pm, a call about a suspicious vehicle in the area of ​​the 900 block of South Barrett Road was placed.

A deputy arrived and came into contact with 35-year-old Christopher Matthew Tyler Kelsey. The deputy was familiar with Kelsey and knew he had a felony warrant.

When the deputy tried to detain Kelsey, he was able to escape and grab a can of bear spray out of the vehicle. He sprayed the deputy and fled the scene in the Green 1996 Ford Mustang.

With the help of the Yuba County Police Department and other members of law enforcement, Yuba County Sheriff’s were able to take Kelsey into custody at around 12:22 am

The officer that was sprayed in the face was taken to a hospital and later released.

Kelsey was charged with numerous charges, including assault on a peace officer.