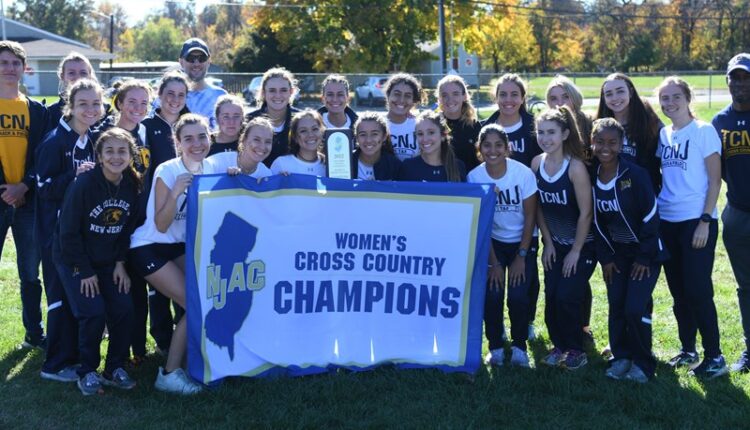 EWING, NJ — The College of New Jersey’s women’s cross country team defended its home course as the Lions captured their 34th NJAC title in program history on Saturday at the Green Lane course.

Ramapo’s Suzanne Zaugg won the individual title, becoming the second Roadrunner in as many years and second in program history to win the NJAC individual championship. She crossed the finish line with a winning time of 22:51.

“Today was a battle and the women stepped up,” TCNJ Head Coach Justin Lindsey said. “Stockton ran tough and we knew they would be ready so our plan was to run in a tight pack and push each other for as long as possible. Being home for the first time in over two decades was a big boost of motivation for them as well.”

Grace Sabaya was the top finisher for NJCU, running a 26:25 to place 47th overall.

Kean, in his first season back on the NJAC cross country course, was led by rookie Nancy Martinez. She clocked a 28:08 to place 65th overall.

NJAC squads are back in action on Saturday, Nov. 12, at the NCAA Metro Regional Championship at DeSales University.