Teen arrested in connection to robberies near Sacramento school 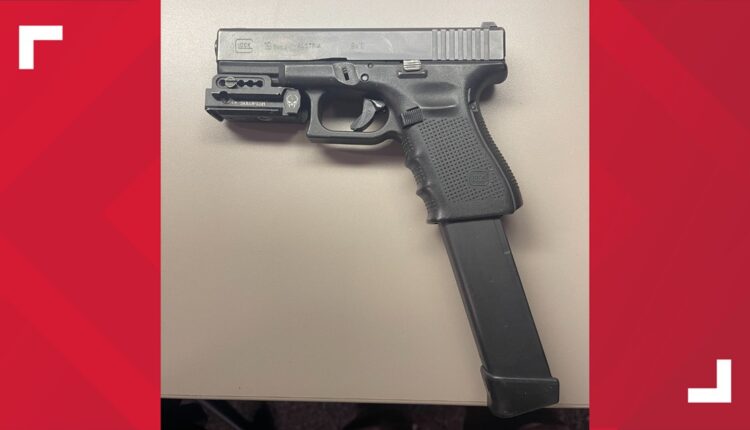 Police arrested a 17-year-old boy at Luther Burbank High School in connection with the robberies.

SACRAMENTO, Calif. — Police have arrested a second teenage suspect in connection to separate robberies near a Sacramento high school.

The robberies date back to Dec. 19 and happened near McClatchy High School.

The first suspect was identified as Keavie Letoria Young Jr., 18. Police said he was found Jan. 17 on the 2900 block of Marconi Avenue and arrested on a felony warrant they obtained. He was allegedly found with a stolen concealed gun on him.

He was booked into jail on suspicion of robbery and firearm related charges.

Wednesday, police arrested their second suspect at Luther Burbank High School in connection with the robberies. The suspect was only identified as a 17-year-old boy. Police said he was also found in possession of a stolen gun.

Police don’t believe there are any other outstanding suspects related to the robberies.

Life for a rookie police officer: an extended interview