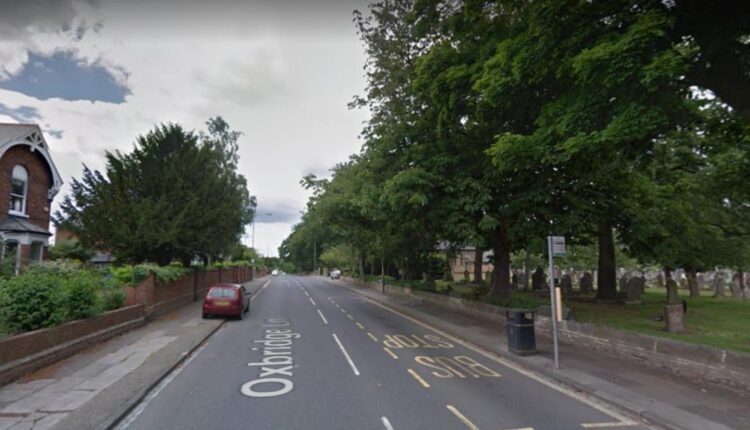 A teenager has been left needing surgery after he was attacked with a knife near a North East cemetery.

Police investigating the incident say that an 18-year-old man was attacked with a knife as he walked along Oxbridge Lane in Stockton at around 8pm on Tuesday (November 8).

The man who attended James Cook University Hospital for treatment for his injuries was walking past Oxbridge Lane Cemetery when he was involved in a verbal altercation with another male who is described as wearing a black hooded jacket.

The male then produced a bladed weapon and struck the victim to his hand.

Officers from Cleveland Police have since launched an investigation into the incident – asking for people to come forward if they witnessed it.

Anyone who may have witnessed the incident or anyone with information or dash cam footage is asked to contact Detective Constable Nigel Rusby from Stockton CID on 101, quoting incident number 202485, or Crimestoppers anonymously on 0800 555 111, or online at www.crimestoppers-uk .org

Have you tried the new restaurant yet? Why not leave a comment on this story. Go to the top of this story and leave your thoughts.

If you want to read more great stories, why not subscribe to your Northern Echo for as little as £1.25 a week. Click here

Stopping the Churn: Why Some States Want to Guarantee Medicaid Coverage From Birth to Age 6