The wildlife that you will find even in central Sacramento 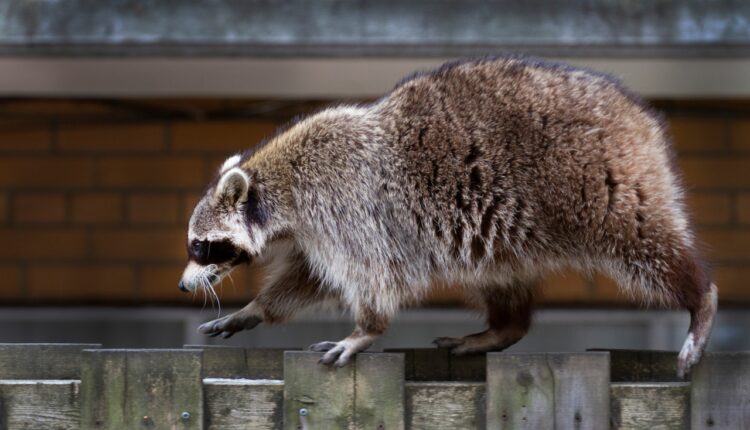 SACRAMENTO, Calif. (KTXL) — Some of the wild animals that live in the Sacramento area include raccoons, opossums, skunks, birds, deer, and coyotes, according to the City of Sacramento Animal Care Services. These animals typically have created their homes under decks or up against spas due to the warmth. They also find their food in garbage cans near their homes.

Skunks are found in every neighborhood in Sacramento and have changed their habitats to adapt to human lifestyles. Skunks do not typically fear people since they are born and raised around people. Their diet usually consists of rodents and insects but they also eat garbage left behind by humans.

Coyotes are also very common throughout the Sacramento area and are known to even venture into central Sacramento. According to the City of Sacramento Animal Care Services, coyotes are incredibly intelligent animals that have adapted to living in close proximity with humans. Since the human population has expanded, the coyote’s natural habitat has decreased causing them to adjust to living closer to humans in parks, open spaces, and alongside freeways.

California wildlife: What to do if you encounter bears, mountain lions or snakes

Coyotes use trails, roads, creek beds, flood control channels, and highways to travel, according to Animal Care Services. They are also known to drink from swimming pools, street gutters, hose faucets, sprinkler heads, birdbaths, and pet dishes. They are known to feed on rats, mice, squirrels, rabbits, insects, and fallen fruit, however, they will not hesitate to eat cats, small dogs, poultry, sheep, or goats.

Raccoons are also found in the central Sacramento region and according to Animal Care Services, rarely fear people or civilization since they are born and raised in neighborhoods.

Deer can also be seen in central Sacramento and living near the American River Trail. While they are skittish and afraid of humans, they sometimes venture into neighborhoods looking for food and water.

Like all other animals living in central Sacramento, opossums have changed their living habitats to adapt to human lifestyles. They are no longer afraid of humans while they would prefer to live in wooded areas, in Sacramento they tend to live under decks and crawl spaces.

Possums tend to be very slow animals that roam properties at night looking for food. They tend to eat fruit, vegetables, insects, frogs, eggs, birds, snakes, small mammals, dog or cat food that is left out overnight, and garbage.