Three teenagers arrested in Antioch after armed carjacking in Stockton 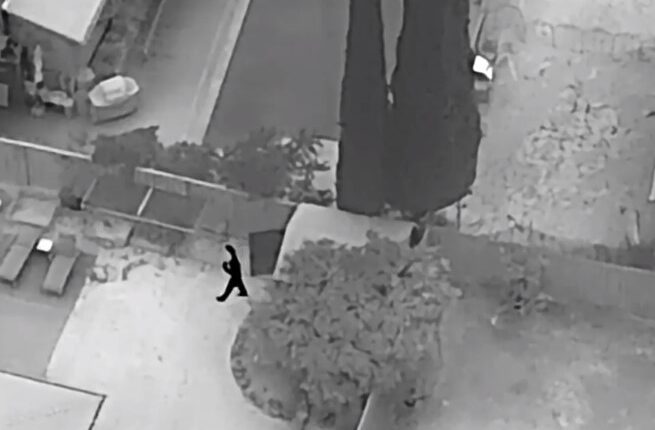 STOCKTON, Calif. (KRON) — Three teenagers were arrested in connection to an armed carjacking on Friday, and their pursuit involved police forces from four cities, according to a statement from the Antioch Police Department.

On Friday around 10:41 pm, a Brentwood Police Department officer noticed a Dodge Challenger that had been reported as stolen after a carjacking in Stockton. The officer spotted the Dodge on Highway 4 and began pursuit. Not long after, an officer with the Oakley Police Department continued the pursuit and lost the vehicle in the area of ​​Mission Drive in Antioch.

The Antioch Police Department began to search for the vehicle, and officers found it parked on Los Altos Way near Monterey Drive a short while later. One suspect standing nearby was detained by APD. A second suspect fled on foot into yards nearby, and police established a perimeter to search for him.

KRON On is streaming now

A drone operator with APD saw a person hiding in a shed in a backyard nearby, and police proceeded to announce that they would be releasing dogs to assist with the search. The suspect came out of hiding and was detained by police.

Police say the third suspect called 911 and reported that he was a runaway minor and had been inside of the carjacked vehicle. The third suspect then surrendered himself to the officers, and he later admitted his involvement in the alleged carjacking, according to the police.