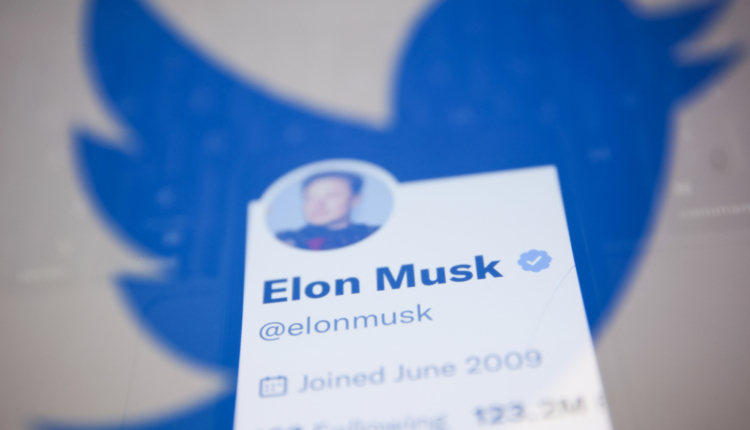 Twitter is continuing to slim down its operations, and it looks like the company’s financial crash diet is leaving a bad taste in the mouths of its workforce.

Under CEO Elon Musk’s direction, Twitter has closed its Sacramento data center, laid off security and cleaning staff in New York, fired janitorial workers at its San Francisco HQ (which has led to employees bringing toilet paper to work), and cut nearly 75% of its total employees, the New York Times reports(Opens in a new window).

The closure of the Sacramento data center last week came before a global outage that some have linked to its closure, the Times says. Occurring just after 7 pm ET Wednesday, the outage affected more than 10,000 US users, according to Downdetector.

As the hashtag #TwitterDown trended, Elon Musk slapped down complaints as he tweeted that the site “works for me(Opens in a new window).” A couple of hours later, he announced(Opens in a new window) the rollout of “significant backend server architecture changes,” stating that the platform “should feel faster.”

It also emerged late Thursday that Twitter had shut(Opens in a new window) down its Seattle office and told employees to work from home, reportedly because the company had stopped paying rent on the property. The move comes after 208 Seattle-based employees were laid off(Opens in a new window) in November, which was when Musk embarked on a mass firing drive, laying off more than 50% of the company’s employees.

It’s not the only office where Twitter has failed to keep up its rent. As reported by the Times, the company has missed payments at its San Francisco headquarters too. And the austerity doesn’t stop there: Last week, Platformer’s Zoe Schiffer reported(Opens in a new window) that the company was due to begin downsizing its Atlanta data center in a bid to cut even further costs.

Recommended by Our Editors

Musk has not been quiet about the financial difficulties Twitter faces, however. During a Spaces event(Opens in a new window) last week, he likened the company to a “plane that is headed towards the ground at high speed with the engines on fire and the controls don’t work.” The billionaire added that Twitter is due to have a “negative cash flow situation” of roughly $3 billion in 2023, because of pulled advertising and increased debt payments. Musk’s takeover of the company back in October saw him saddle it with annual debt repayment that is reported to be approaching $1.2 billion(Opens in a new window).

Get Our Best Stories!

Sign up for What’s New Now to get our top stories delivered to your inbox every morning.

This newsletter may contain advertising, deals, or affiliate links. Subscribing to a newsletter indicates your consent to our Terms of Use and Privacy Policy. You may unsubscribe from the newsletters at any time.