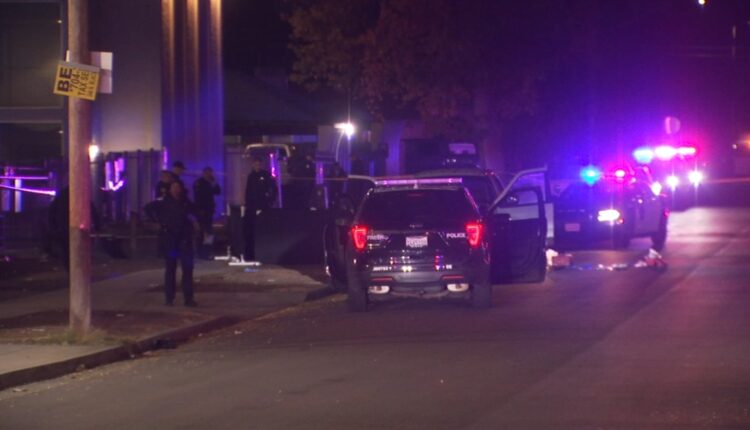 Fresno, Calif. (KFSN) — Two people are dead after a Central Fresno shooting and police are now searching for the gunman.

Officers were called to Blackstone and Fedora Avenue just before 11 pm Saturday.

Investigators say two gunshot victims, a man and a woman in their 30s or 40s, were found in their car.

The man died at the scene, the woman was taken to the hospital where she later died.

Police say the victims were parked on the side of the road when they were attacked, but it’s unclear if the shooter was in a car.

“We do not have much to go on at this point, we are still looking for witnesses and video at this time,” Fresno Police Lieutenant Robert Dewey said.

The victims have not yet been identified.

Anyone with information is asked to call the Fresno Police Department.