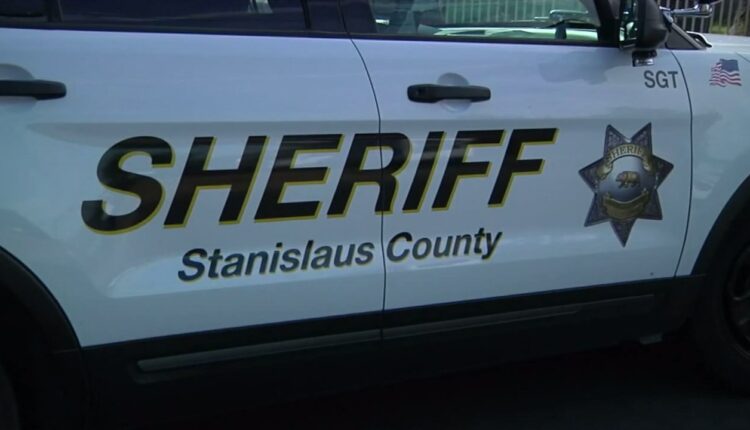 The sheriff’s office said deputies responding to a report of someone shot just after 5 am initially believed that a family member had barricaded themselves inside a residence on Inyo Avenue. SWAT and negotiation teams also responded to the scene and nearby homes were evacuated.

The sheriff’s office said the investigation into the incident is ongoing.

Here’s how many people use Sacramento County cooling centers, how much they cost