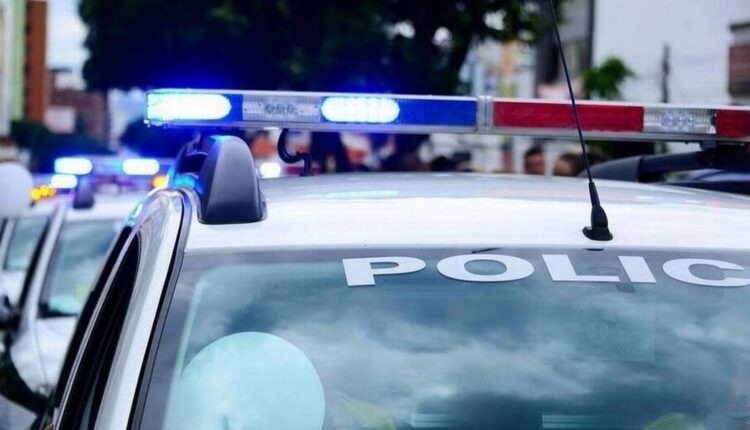 Two men were rushed to Community Regional Medical Center early Friday morning after they were critically wounded in a shooting in east-central Fresno.

Police spokesman Felipe Uribe said the shooting took place about 4:30 am at an apartment complex in the 3300 block of North Maple Avenue, near Maple and Shields avenues.

One of the victims contacted a neighbor for help, and the neighbor summoned police and other emergency workers. Officers found the second victim at an apartment next door.

Uribe said police are waiting for the victims to come out of surgery so they can be interviewed for information about the shooting suspect or suspects.

No, the Senate-Passed Reconciliation Bill Won’t Strip $300 Billion From Medicare